The carp loves hot water, it looks for it, it feels and feeds better in it. Therefore, in spring, when the waters begin to warm up slightly, carp fishing is becoming a real adventure for fishermen, be they amateurs or professionals.

Eventually, that’s exactly represents the beauty of carp fishing in extra season – a challenge. Sometimes a patch of water not covered by ice is all you need to start an unforgettable fishing party. 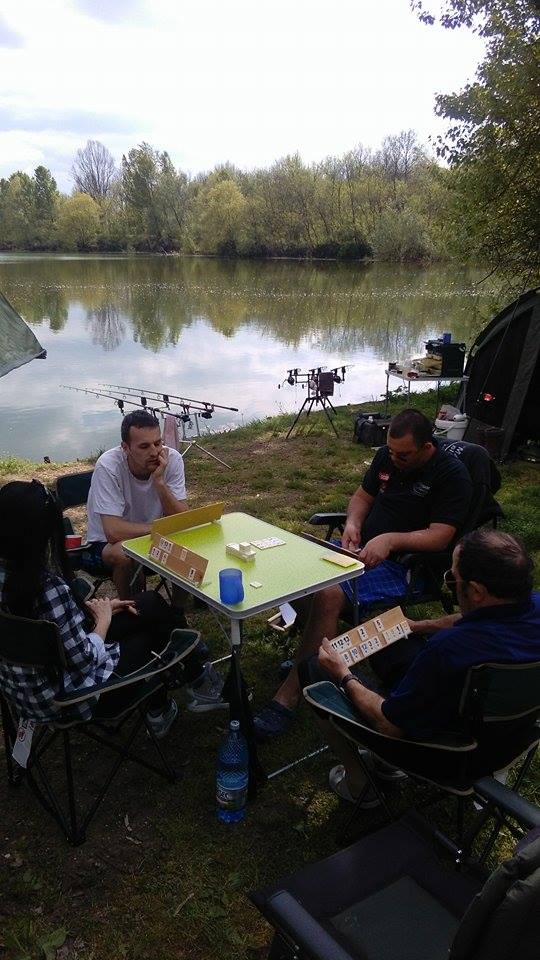 The boys from Team Idella enjoyed such a memorable trip, who fished along with four fishermen from Germany in a pond in Bosnia. Robert Szabo, Team Idella Fishing Club’s president, told me how the trip was and what to expect when we go looking for carp in extra season.

They did not find the best spots on the pond, Robert tells me. And as if that was not enough, the water was ice cold.

“Personally, I do not go fishing when it’s cold or bad weather. The fish does not eat, the water is frozen. Until we got to the lake, the weather was very cold, and when we arrived, suddenly it got warmer. Being gravelling, the water has about 10 meters, and in some places it’s very cold. Obviously, the fish did not eat. Fishermen whom I had invited I announced at the outset that there is a possibility that we won’t catch any fish in this period, but they insisted to go out fishing. Four people came, a girl, Ștefania, her grandfather, his friend and a friend of Ștefania. Two elderly people and two youths. 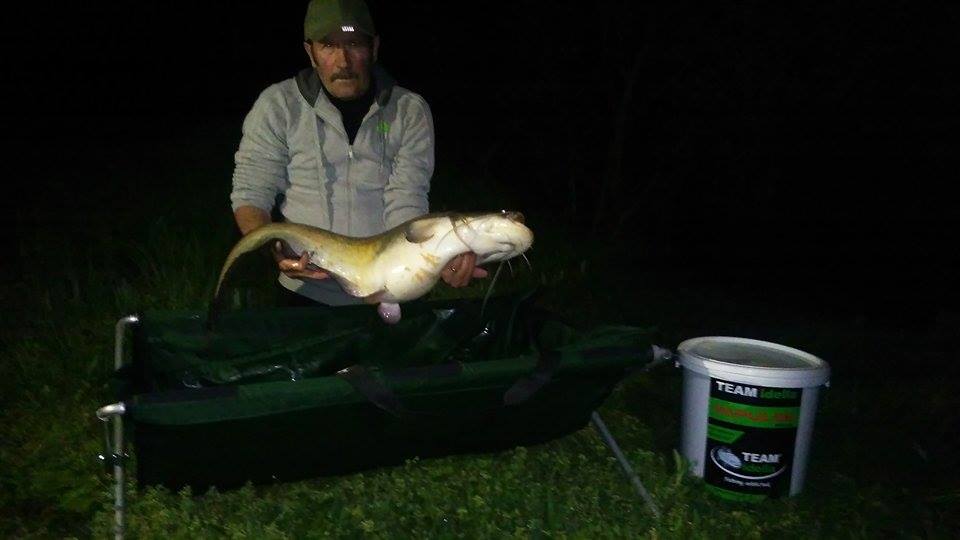 It was very hot; great weather for April. Even super Ok, but with very little activity in carp. The weather was capricious in terms of fisheries, because the water was very, very cold. We fished right after a period of rain, cold, jitter. Then, the carp was just beginning to end its hibernation period; it was far from its feeding season.

We lured only with our own lure, Idella Impulse boilies. Unfortunately, some catfish entered the bed of lure – they caught three catfish weighing about 10 kg and some big crucian carps – but, even so, they fished two large carps! An amur weighing 21 kg and a mirror carp weighing 24 kg. Huge! Three people have lifted it! Sure, there were only two fish, but very beautiful. I don’t know if they realized it, but in this season, to have such catches, it’s absolutely extraordinary.” 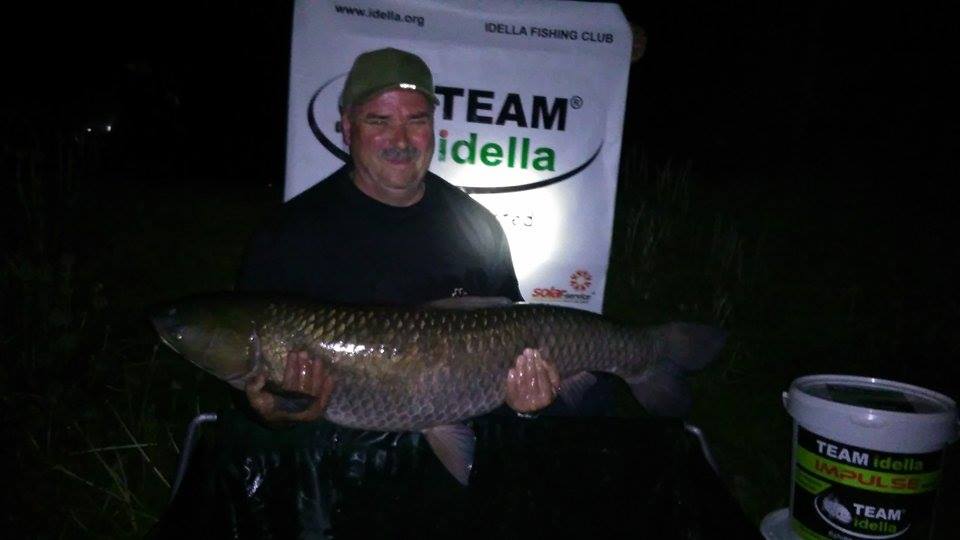 “Since the first day I have cooked, and I expected them on the pond with everything they needed. All inclusive, like in a real hotel! They had a terrace where to sit in the shade, Wi-Fi, shower, hot water, all conditions. 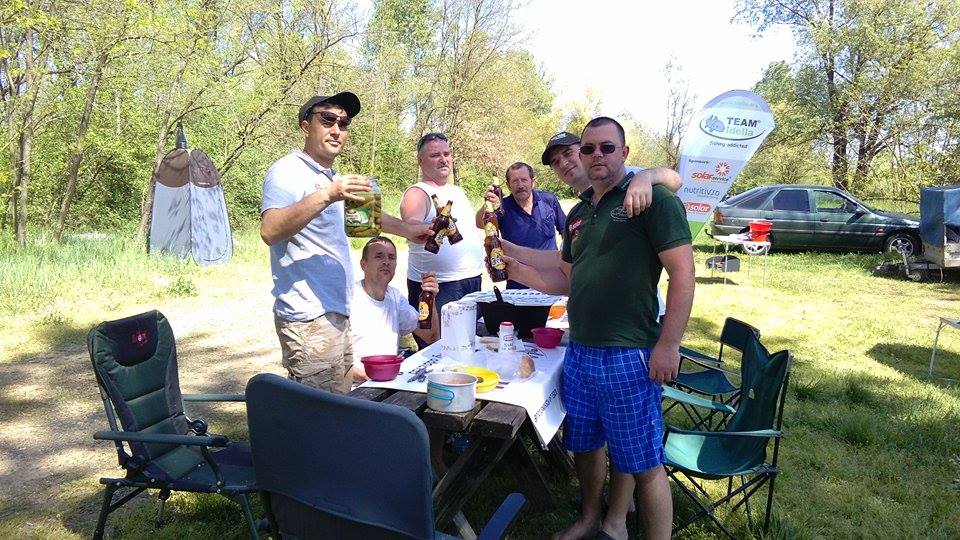 In Bosnia with Team Idella

Once they’ve settled in, I showed them how to make mounts, and then we launched the sticks. As there has been little activity in carp – only one carp from time to time – we had our activity on shore. We felt good, we played rummy and poker for hours. I have cooked a lot of meals, I can say that we had  a feast every day. What can I say? I, at least, I had no fish biting. Nothing at all. However, we felt good. One catfish here, one crucian carp there. We caught some huge crucian carp; you may have said they were carps. Otherwise, we got along perfectly, we had fun, and we talked until late at night, it was really very nice.

We are very happy that they managed to break their record – an amur weighing 21 kg and a carp weighing 24 kg – and we hope they enjoy such a performance.”